Ok, hello again; now before I get too into this I would first like to apologise for my long absence (you don’t need reasons, just the knowledge that I am sorry for it), secondly I would like to state that in NO way am I belittling the modern sets of today. I love modern LEGO (seriously come to my house sometime and look at the shelves, I have them packed full of the stuff). That being said there are a couple of things about them that makes me somewhat nostalgic for the classic's.

5) Theme/ Faction Definition (or the Lack of it)

Now my first gripe is somewhat difficult to explain but I will try the best I can. Back in the day LEGO didn’t really care too much on defining the characteristics of a set, for example check this out. 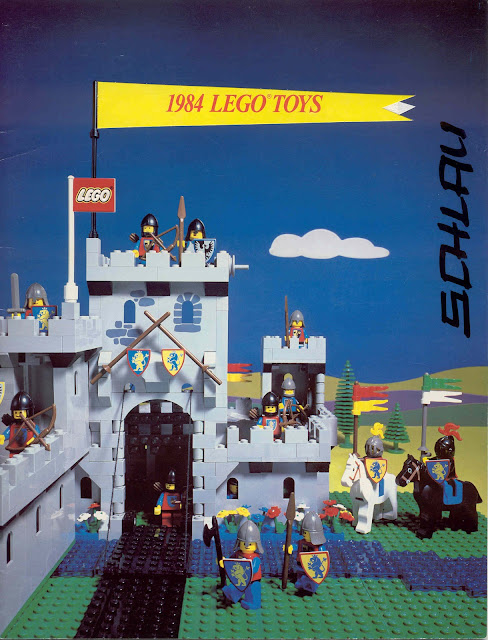 Are they fighting? Are they friends? LEGO didn’t make you choose it simply said ‘here are a bunch of knights and a castle, now get to it kid and have some fun!’ 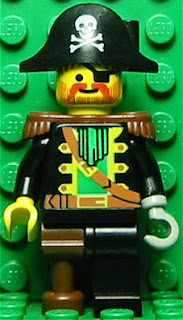 Sure they had some definition (the Pirates looked badass for example) but that wasn’t what defined the theme and that wasn’t the focus of the sets. In the glory days the main focus was on ‘the build’ and the variety of possibilities that build offered. Why do you think the old sets gave variant builds on the back of their boxes?

What I am trying ‘inexpertly’ to say is that nowadays in the majority of themes we are told the names of the figures, what their motivation is and who they are fighting against as well as an overriding story arch for the entire theme.

It’s disappointing because it’s making children lazier why imagine some wonderful story when you can just watch Lord of the Rings and then act out that exact seen from Helms Deep. Yes I am being a little unfair here, but my point is no less valid. My ten year old brain had some amazing times (far better than any movie could ever get) me but now days that’s not the case. Shockingly enough I have even seen kids refusing to mix their LEGO sets because they don’t want to mix SpongeBob bricks with their city stuff! That’s not the way an eight year old should treat their LEGO.

The packaging of my youth had some magic to them, the big sets had fold up flaps were you could see all the LEGO, the back of every set had alternative builds and everything looked amazing as there was no digital images in the background .

Now a modern set looks good (if not a little focused on the action).


But the classic sets had an actual painting in the background and a constructed world beneath the figures feet. It felt like I could also achieve such perfection (simply by taking the set outside and losing most of it); whereas the cover of the modern set is an unobtainable fantasy. 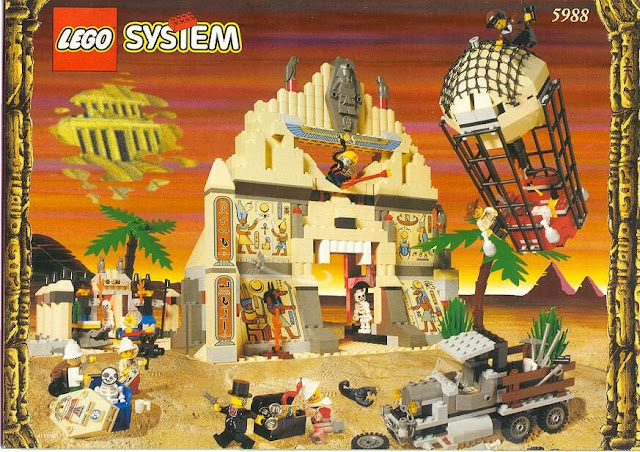 I have a problem with modern packaging but I can understand why they put less effort into them. When I was a child I would visit the toy store every week, look at all the sets, shake every box and lift up every flap, it was exciting for me because that was how I saw what was new and available. Today finding a Toy Store is difficult enough and then even if you do, why go to all the trouble of leaving the house when you can simply order the thing online? (And probably pay less for it, ‘all hail the blessed Amazon’).
Nowadays there is no motivation for a child to leave the house, his universe starts and ends on a keyboard, everything he needs is there. I honestly don’t know any child aged below eight who doesn’t know how Amazon works or how to operate windows. Ok so this gripe is also against the modern world, things were better in my day, I like napping, mumble, mumble, mumble, zzzzzzzzzzzzzzzzzzzz. 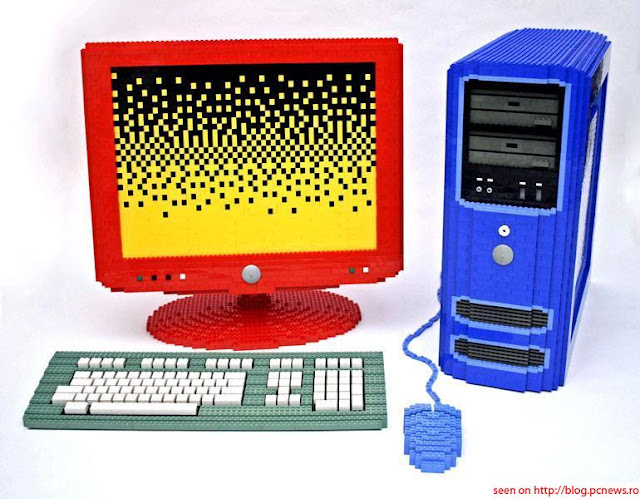 Most classic sets had Baseplates, even the smaller sets; they would get a smaller Baseplate. Baseplates are awesome they give you so much freedom to do what you want and build what you like. Nowadays most sets (even big £80+ sets) don’t have Baseplates. This sucks.

I think I made my case quite elegantly there. 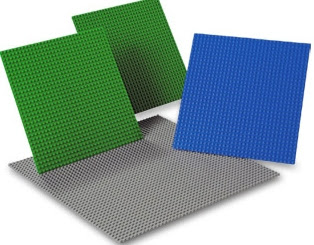 Now I know this gripe will be the one that causes the most anger, there are a lot of ‘Star Wars’ and ‘Harry Potter’ nuts out there and they are about to be equalled by a similar number of ‘Lord of the Rings’ fanatics, so firstly I will state it again.

I like these sets; I love ‘Star Wars’; I love all Licensed LEGO magic and I understand that the sets are an important revenue stream for LEGO and some are released to co-inside with movies. Ok now that’s out of the way, as a reward I give you the below image. 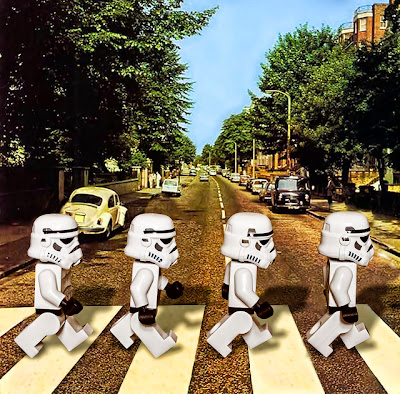 My problem with the licensed themes comes in three forms.

My first problem with it is the lack of imagination it gives to children (I mentioned it above read number five to remind yourself if you have no idea what I’m saying now).

My second problem with it is the cost, yes I know they have to pay for the licence but the sets are so much more and for a child with limited pocket money it just starts looking unfair. We all want Darth Vader and Chewy minifigs but this sort of purchase is at least 20% more than the cost of a non-licensed set (and can go even higher).

Average that out over the five years a child will normally collect LEGO (6-11ish) and they will have a much smaller collection. This smaller collection will again be tailor made to their theme and will allow little in the way of original building (wait I'm going back to point one again, sorry). It’s just that a child’s pocket money is special and to charge the most for the sets he (or she) is most likely to want seems a bit miserly. 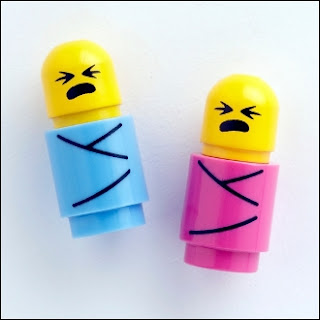 My final and biggest problem with the licensed themes is the sheer number of them and the question of what could have been build instead. We have so many licensed themes that last a short while and then disappear; why go to all the trouble to release a theme when it lasts such a short amount of time?

Instead of having designers working on ‘Prince of Persia’, 'Toy Story' and ‘Pirates of the Caribbean’ sets for a year why not have a range that is worth something and doesn’t leave the collector felling like a jilted lover dumped halfway through their fourth date (the date just after they had put out)?

Imagine what LEGO could have designed without their overreliance on licensed themes? 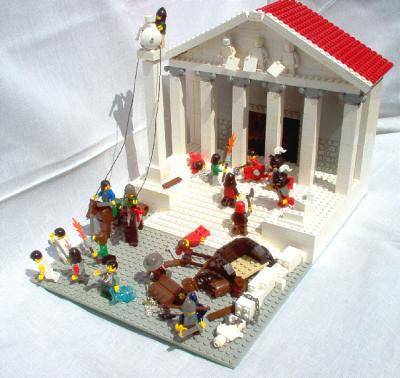 Instructions I hear you cry (its ok cheer up) we still have them, that’s not something to miss. Well actually the old style instructions were very different to the modern ones of today, they knew how to challenge a kid, and they gave the whole building process fun. Once when I was four years old they made my dad sit for five hours on Christmas day trying desperately to build the Kings Mountain Fortress rather than engage in his more traditional activity of getting hammered. 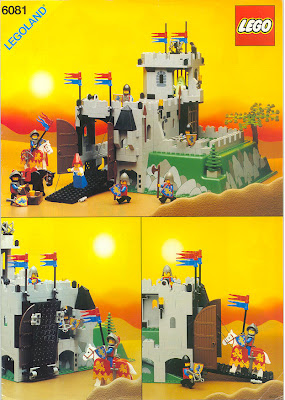 Seriously these old instructions were the boss; they even required you to build parts of the set without actually seeing were the brick needed to go and as for a piece call out for each step you can forget it. You show the instructions how clever you are, not the other way around. 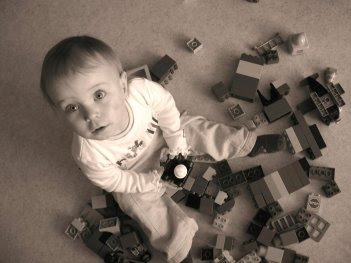 I remember that building a bigger set felt like a real achievement. For example the 1989 Black Sea Barracuda (6285) required 28 steps to be built whereas the 2009 Brickbeards Bounty (6243) requires 57 and comes with two manuals; their respective piece counts are 909 for the Barracuda and 592 for the Bounty.

Seriously can we stop dummying things down for the kids; every generation before them didn’t start basing their heads against the wall when the received a challenge, these ones won’t either. You never know what could happen if they feel a little inspired. 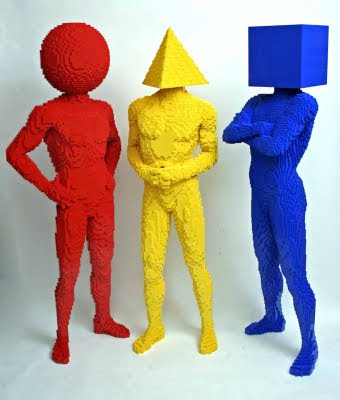 As always thank you so much for taking the time to read this and I promise the wait will not be as long next time.